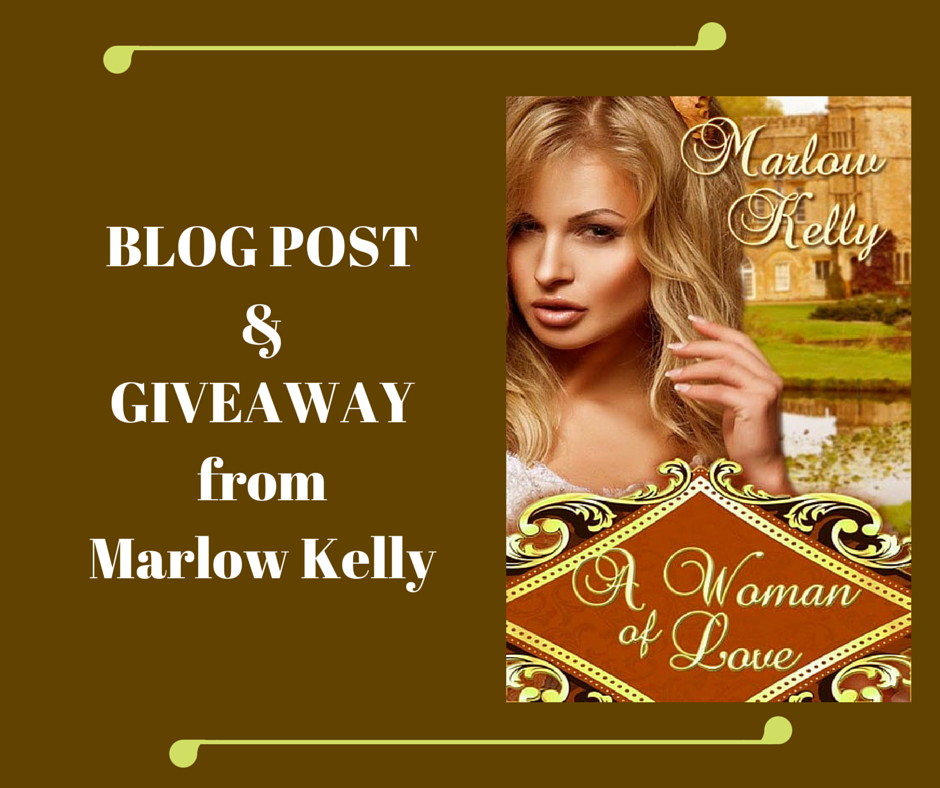 Let's give Marlow Kelly a warm welcome to the blog! Congrats on her new release: A WOMAN OF LOVE!


GUEST POST by Marlow Kelly:
In A Woman of Love war hero, James Drake, tricks Annabel’s husband into sharing her for one night. He has no intention of compromising her. He wants to interrogate her. Why? To help his half-brother, Nicholas Carlton of Carlton Investigations. Nicholas is delving into a series of robberies. Obviously, my character is fictional, but he is loosely based on Allan Pinkerton the Scots born detective.

Pinkerton was born in Glasgow in 1819 and immigrated to the United States in his early twenties after becoming disillusioned with the life of the workingman in Scotland. He settled, with his wife, Joan, in the Chicago area, working as a barrel maker. He made the move into policing after stumbling upon a ring of counterfeiters. Allan exposed the plot and had the criminals arrested.

By 1847 he had joined the Chicago police department, serving primarily in Kane County. In 1849 he was promoted to detective, becoming the first man to hold that rank in the Chicago Police Department.

And in 1850 he left the police to form his own detective agency, The Pinkerton National Private Detective Agency, putting into effect a strict code of conduct:

Over the next five years Allan worked hard to grow his agency, cooperating with law enforcement and specializing in protecting shipments for the railway companies.
Then in 1856 he did an extraordinary thing, for a man of his time, he hired the first female detective. She was a young, childless, widow, named Kate Warne. It is not clear whether she came to Pinkerton looking for clerical work or to persuade him to hire her as a detective, but hire her he did.

To put this in perspective, the first female detective for a police department, Lola Baldwin, was sworn in for the City of Portland On April 1, 1908. That’s fifty-two years after Pinkerton.

Allan was so impressed by Kate’s success that by 1860 the agency employed a branch of female detectives, headed up by Kate.
Pinkerton is quoted as saying:

“In my service you will serve your country better than on the field. I have several female operatives. If you agree to come aboard you will go in training with the head of my female detectives, Kate Warne. She has never let me down.” - ALLAN PINKERTON

In 1861 Pinkerton and Kate were instrumental in uncovering and foiling the Baltimore Plot to assassinate Abraham Lincoln. Kate’s role, posing undercover as a southern belle was pivotal in gathering information that saved Lincoln’s life.

In the civil war years Allan served as head of the Union Intelligence Service. Employed in his service were many of the Pinkerton detectives including Kate Warne. She worked tirelessly using some of the techniques developed by Allan such as undercover work and shadowing suspects, which are still in use today.

After the Civil War The Pinkerton Agency was called on to investigate the first train robbery.  It is in these post-Civil War years that the Pinkerton Agency becomes famous for their pursuit of Jesse James - the Younger Gang, the Dalton Brothers and Butch Cassidy's Wild Bunch

Sadly, in 1868 Kate Warne caught pneumonia died. She was only thirty-eight years old. Rumors circulated during her time with the Pinkerton Agency that she was involved romantically with Allan, whether this was true or not I have been unable to ascertain. The fact that the pair posed as man and wife while working undercover may have fuelled these rumors, but there is no doubt that Pinkerton was fond of her because he had her buried in the Pinkerton family plot in Chicago, Illinois.

After Kate’s death life went on at the agency and with the advent of the camera they began the task of collecting photos of criminals, and compiling them in what was to become the first criminal database.

Allan Pinkerton died in 1884 and the control of the agency passed to his sons, Robert and William. The Detective agency he founded is still in business today and can be found at http://www.pinkerton.com 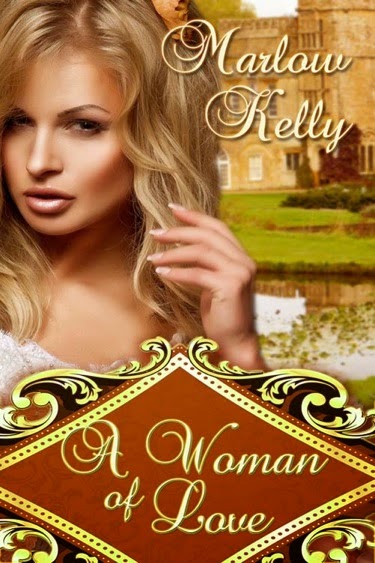 When her dissolute husband insists that Lady Annabel Peters bed one of his villainous cohorts to repay a gambling debt, she is scandalized. But she is forced to agree because he controls every aspect of her life.
A physically and emotionally crippled war hero, James Drake has retreated from society. At the request of his brother, he manipulates events so he can interrogate Annabel, a woman he thinks may be part of a ring of thieves.
Neither of them count on an instant and overwhelming attraction. James may now believe Annabel but she suspects her husband plans to kill her. As one of her husband’s friends, James is not to be trusted.


Yet how can she escape a man who has the ability to control her with a gentle kiss?

After being thrown out of England for refusing to drink tea, Marlow Kelly made her way to Canada where she found love, a home and a pug named Max. She also discovered her love of storytelling. Encouraged by her husband, children and let’s not forget Max, she started putting her ideas to paper. Her need to write about strong women in crisis drives her stories and her curiosity regarding the lives and loves of historical figures are the inspiration for her characters. You can visit Marlow at www.marlowkelly.com. 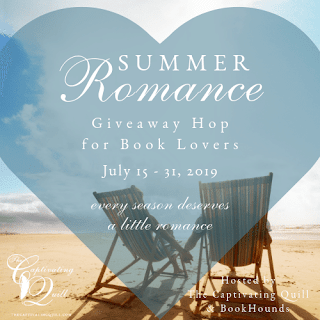